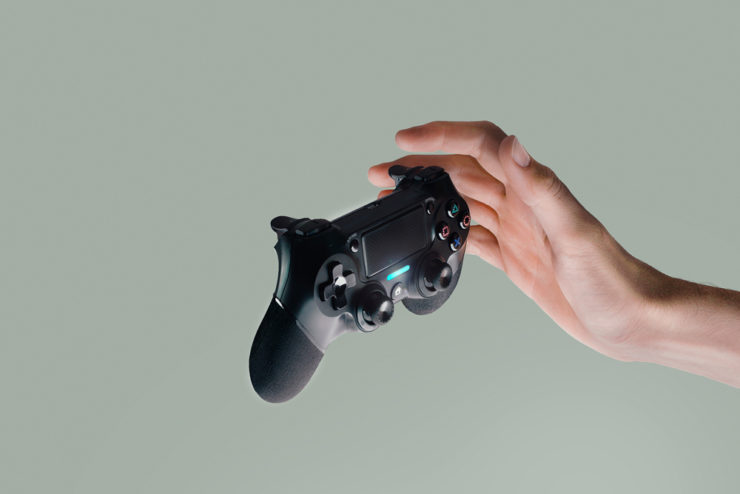 The original PlayStation, released in Japan on December 3, 1994, was the first of the ubiquitous PlayStation series of console and hand-held game devices. In October 2018, Sony President Kenichiro Yoshida stated the necessity of the new PlayStation console. Yoshida said, “it has become necessary to have next-generation hardware” to replace the PlayStation 4, which is now 5 years old.