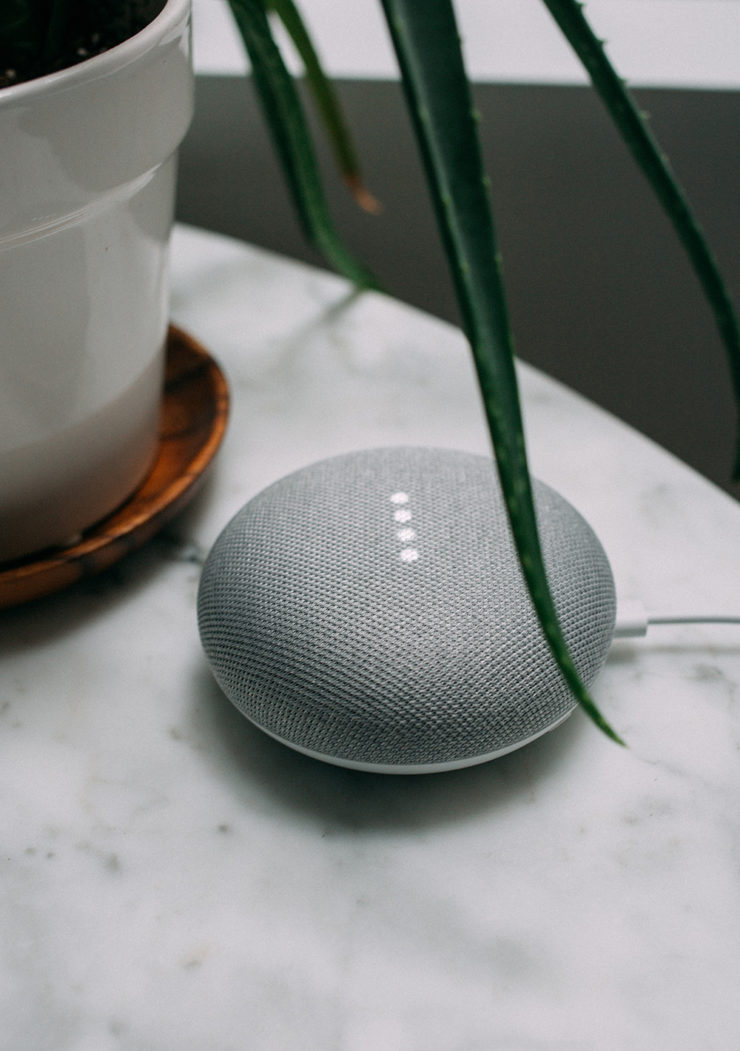 Google is now doubling down on its reminders feature, creating a tool that will either extend the utility of reminders as we now know them or become the future of passive-aggressive communication between house partners. The new feature is called Assignable Reminders, and it’s rolling out over the next few weeks in the US, the UK, and Australia. It will work on Android smartphones and iPhones, smart speakers, smart displays—anything that runs the Google Assistant.